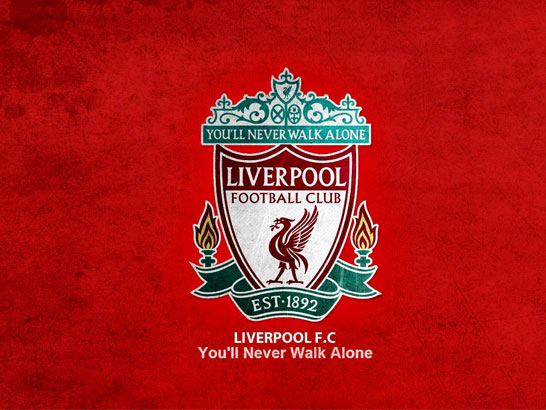 Liverpool travel to Selhurst Park in London on Saturday evening ahead of their FA Cup round of 16 fixture against Crystal Palace, who have been a thorn in the Red's side for quite some time.

Crystal Palace will be pleased to reach the Round of 16 of this prestigious competition and even more so after being tied against Liverpool in this round. They have very fond memories of facing the Reds at Selhurst Park in recent times, especially the game from last season where they came back from a three goal deficit to snatch a point from the title aspirant Liverpool side. Furthermore, they have not suffered a defeat against Liverpool in their last six meetings at home. Alan Pardew will be very confident of his side's chances ahead of this game as he has a very dedicated group of players who have experience of facing this Liverpool team. Furthermore, Alan Pardew himself has a lot of experience in the FA Cup having reached the final both as a player and a coach. They are playing at home and will have the backing of their fans and that could prove to be the difference in this game. They must avoid conceding any early goals in this game and try to hit Liverpool on the break, while absorbing pressure when off the ball. If they play their cards right, then they could very well be on their way into the quarter finals.

Crystal Palace have been in decent form recently having won three of their last five games while losing one and drawing the other. That loss came against Everton at Selhurst Park. Their last game was the 1-1 draw at home against Newcastle United, in the Premier League. Crystal Palace are undefeated in their last 6 home matches against Liverpool in all competitions.

Liverpool will have revenge in their sight as they head to Selhurst Park in a bid to make their way to the FA Cup final. This is the same side and the same venue where Liverpool's Premier League title hopes came to a disappointing end last season after the Red's gave away a three goal lead. And the hurting did not stop there as Liverpool travelled to Selhurst Park earlier this season as well only to be handed a 3-1 defeat. Coach Brendan Rodgers will be hoping that his side can do better in this game and try to get a win at this difficult ground. They have been in good form recently, picking up a valubale win against Tottenham Hotspur in midweek which is bound to do wonders for their confidence. Furthermore, many of their key players are back from injuries which is a very good sign. Brendan Rodgers' recent tactical changes which have proven to be very successful in the league, might be the difference this time around as Liverpool look to end the tie in this game and avoid playing a second leg.

Liverpool have been in good form themselves having won three of their last five games in all competitions while losing one and drawing on one occassion. They suffered that loss against Chelsea in the second leg of the league cup semi final. Their last game was the 3-2 home win against Tottenham Hotspur in midweek.

Crystal Palace will have to make do without the services of Mile Jedinak and Jerome Thomas as both of them are out with injuries. Shola Ameobi is still unfit to feature and will miss out as well while Yaya Sanogo, Lee Chung-Yong and Scott Dann are doubtful for this game and will be assessed closer to kickoff.Fraizer Campbell and Yannick Bolasie are expected to start this one after impressing in the last game.

Liverpool will be without Lucas Leiva who is still out with an injury while Jon Flanagan is fighting for fitness as well and will miss out. Jordan Ibe, who impressed in the game against Tottenham Hotspure, is ineligible for this game. Kolo Toure has not returned to the side after lifting the African Cup of Nations with his national team and thus will be absent as well. Steven Gerard and Raheem Sterling are doubtful and will be assessed closer to kickoff.